John Do It Real Blog 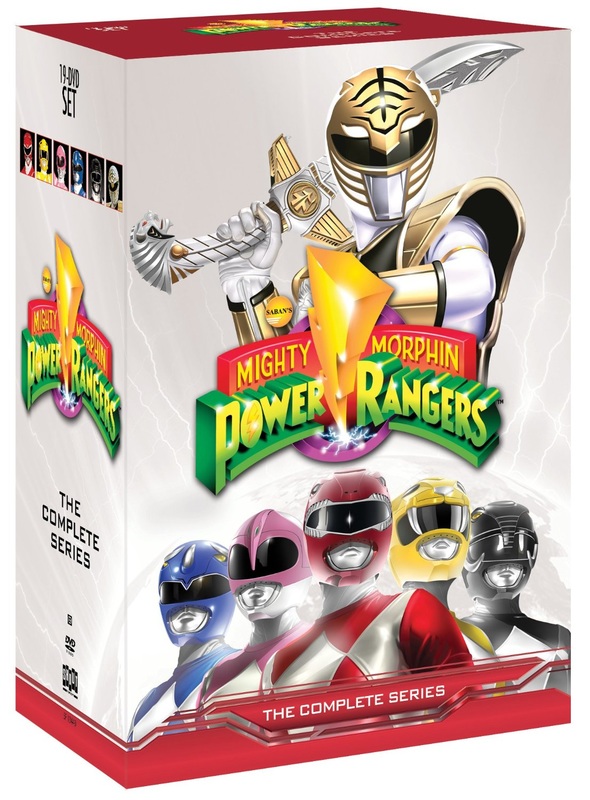 Power Rangers is an american adaptation of the Japanese Super Sentai series. It involves taking Japanese fight footage and mixing it in with american actors. Power Rangers usually focus on a group of teenagers or young adults becoming spandex-wearing superheroes who fight evil forces using robots called Zords and a variety of weapons and power ups.


Power Rangers has been running for 23 years now and it has grown a big audience since its beginings. I will start off with how Power Rangers came to be, but if you want to learn the story of how Power Rangers came in great detail, I recommend you watch ToyBountyHunter's Its Henshin Time series of videos which explore the creation of Power Rangers in a visual way. I will only give a brief summary of each season's plot  and some important bits about the characters, zords, fun facts, etc. Be warned, there are spoilers, but I hope you check out these shows on your own to form your own opinions.

Long ago there as a great battle between good and evil between Zordon, a noble sage and Rita, an evil witch. Zordon sealed Rita in a space dumpster but Rita managed to also seal him in a time warp. 10,000 years later Rita is freed by 2 astronauts on accident and Zordon must assemble a team of 5 teenagers Jason, Zack, Kimberly, Billy and Trini. These 5 teenagers with attitude use the Power Coins and the power of the dinosaurs to become the Mighty Morphin Power Rangers. The rangers must use the power of their weapons, teamwork and giant robots called Zords in order to defeat Rita.

Rita has failed to destroy the Power Rangers so many times that her boss Lord Zedd takes over the mission. The Power Rangers find Lord Zedd to be a tougher threat to deal with, causing them to get their Dinozords destroyed all except the Dragonzord. The rangers gain new Thunder Zords based of mythological animals which can form the Thunder Megazord. The Rangers ust use stop Zedd before he casn conqier Earth.

The Thunder Zords and White Ranger were adapted from Gosei Sentai Dairanger. Dairanger used the themes of martial arts and chinese mythological animals. Saban did not use the Dairanger ranger suits in fear of confusing their newly acquired audience. Had the core 5 dairanger suits been used, Season 2 would turned out similar to the video above.

The Sword of Light was used to transfer the Powers from Jason, Zack, and Trini to Rocky, Adam, and Aisha. This creates confusion as during the transfer Jason, Zack and Trini have their suits on even though two of the same ranger power can't exist which is something that will be touched upon in later seasons. This has led fans to speculate that the powers were actually copied instead of transferred. The reason that Jason,Zack and Trini had their suits on is because they actors already left the show by the time of the power transfer, resulting in Jason, Zack and Trini only appearing morphed with voice overs or only having their backs shown in civilian mode or sometimes even using old footage. The leaving of the three cast members was also the reason why Tommy was selected as the new leader of the Power Rangers.